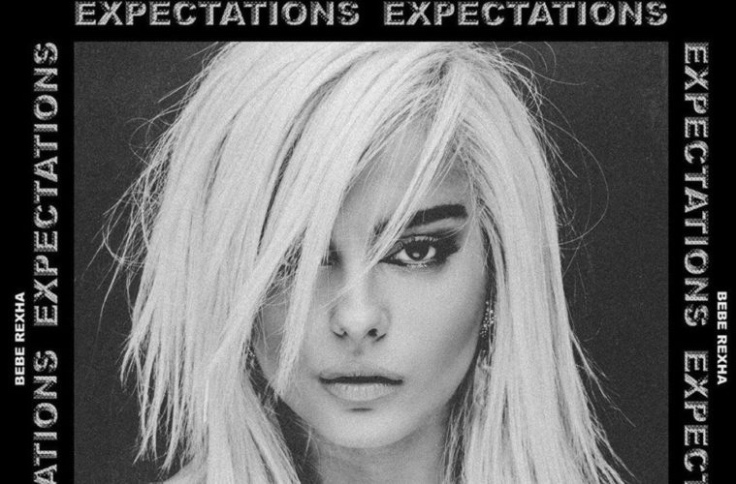 Bebe Rexha – I Got You https://youtu.be/uEJuoEs1UxY

Steady is the next song on the album Expectations and once again Bebe Rexha teams up with another collaboration, with another music artist and I’ll be honest once again I have never heard of this artist (she likes to collaborate with artists I have never heard of before doesn’t she?) and this collaborator is called Tory Lanez (again the name sounds Spanish) but this song does sound amazing