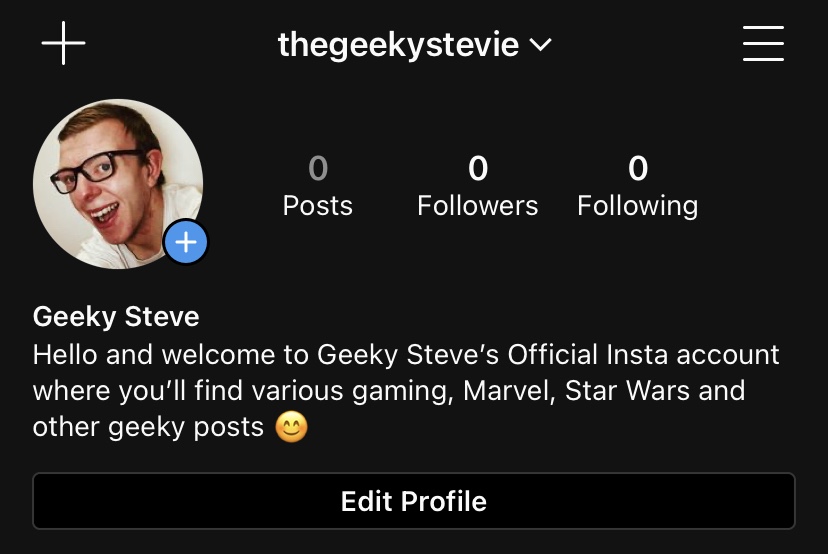 So on Saturday (23rd January) I was at work and I was thinking to myself I would like to do my own page where I would post all sorts of things that’s got to do with Marvel, Star Wars, Gaming, TV & Film, Netflix, Amazon Prime Video, BritBox and Disney+ all in one place. So over the weekend I sat down and decided to create this page – at first I only did an Instagram account for this social media channel but then I decided on Saturday night to create a Twitter account as well so for those who don’t use Instagram but use Twitter can follow the account on Twitter 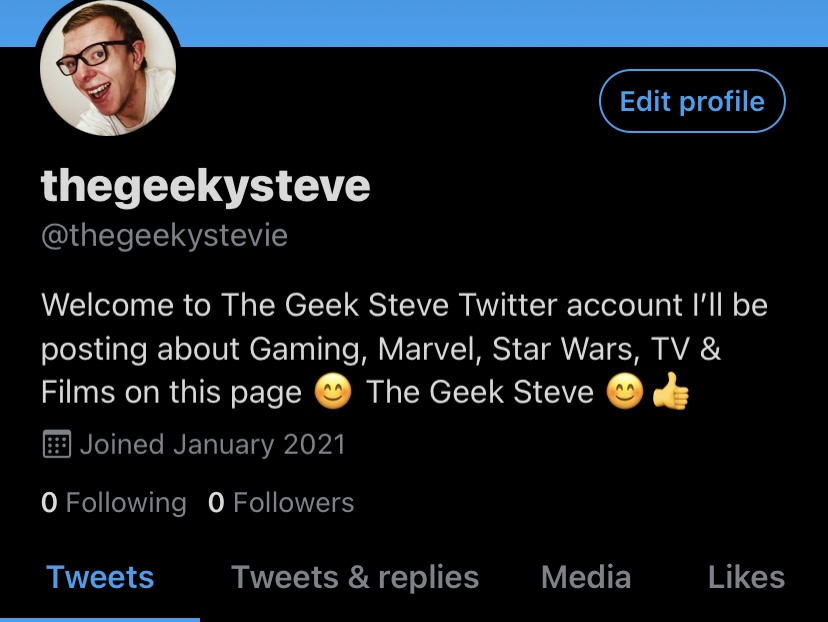 I have loads of Marvel content being released on this channel – I will every Monday be talking about the latest episode of Wandavision (that’s now streaming on Disney+) giving you my thoughts and opinions on that each week – and letting you know the questions that need to be answered from the series (so far there’s quite a few) also I will be doing various reviews on weekly episode of Falcon & The Winter Soldier, Loki, Hawkeye, Ms Marvel & many more Marvel series that will be arriving on Disney+ when it does arrive

I will be each Monday revealing the contestants who have been voted off Dancing On Ice or The Masked Singer UK until the series has ended and I will also announce more shows you can expect to see on BBC, ITV etc. as soon as they are announced 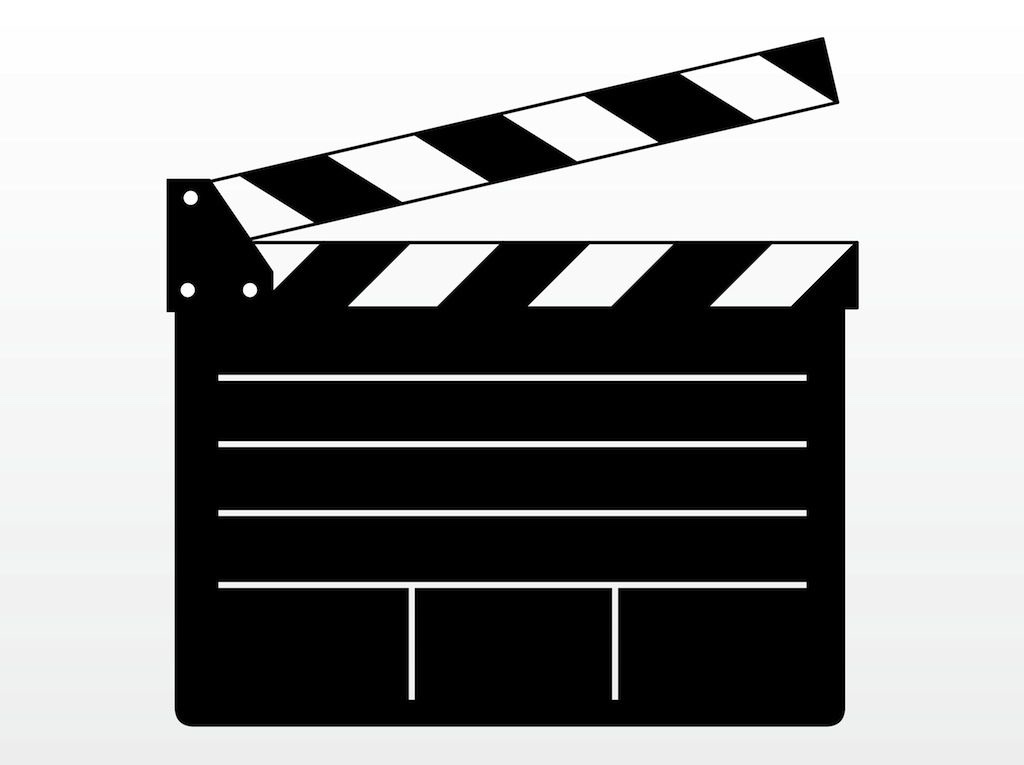 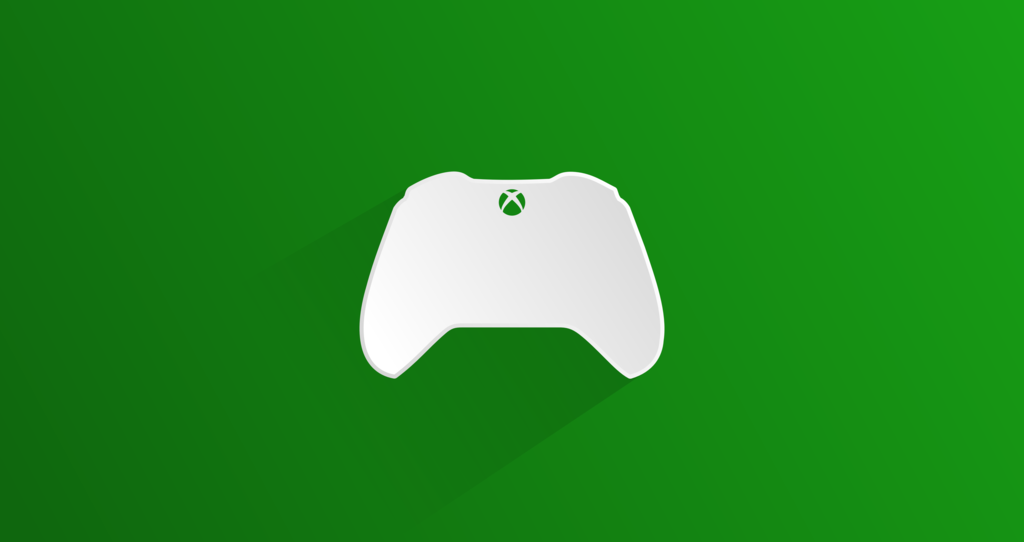 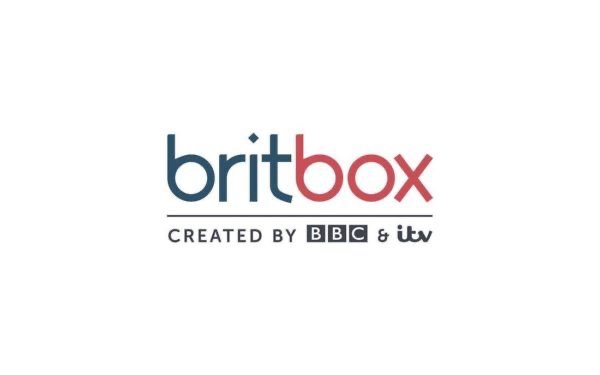