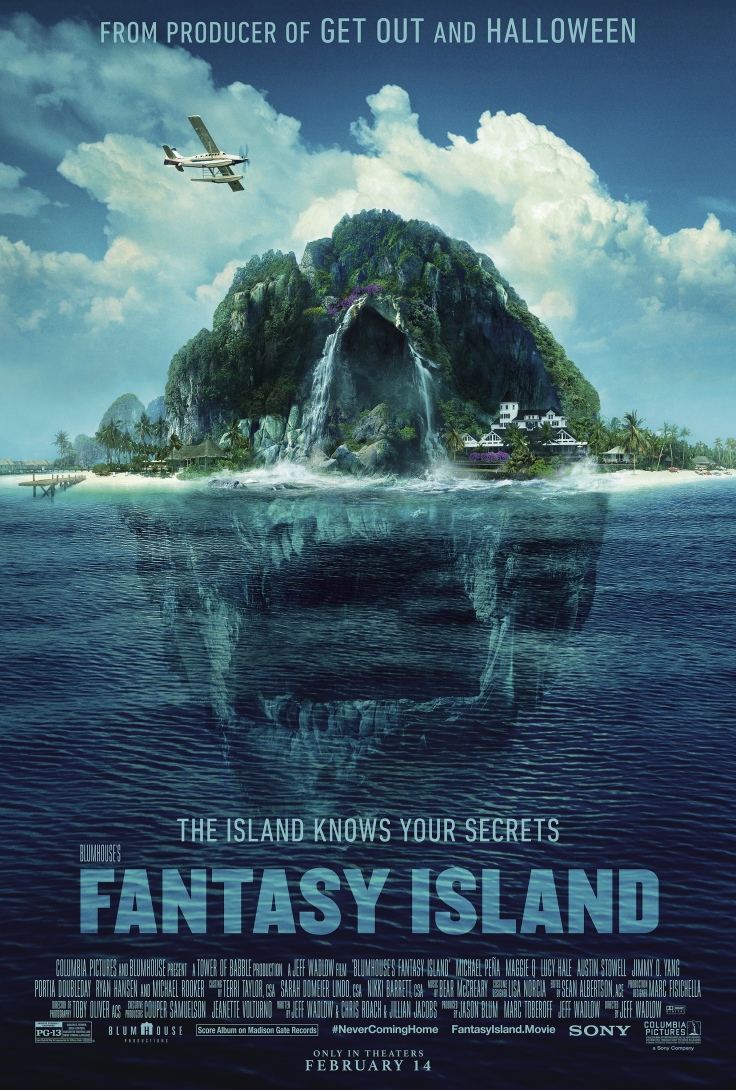 Welcome to my next movie review which is about Fantasy Island

Now I saw this movie at the cinema a couple of days ago, and I found the movie to be “ok” it wasn’t the strongest movie that I have seen from the production company Blumhouse Productions, I would say that this movie is on par with the movie that they released last year at Christmas called Black Christmas, that’s the kind of level I find with this movie

The movie didn’t feature a lot of gore in it neither and to be honest you didn’t see a lot of blood in this movie neither, there was only one character who got shot in the movie who of course ended up covered in blood

Those are the only annoying points of the movie but the movie itself is still interesting though and the storyline in the movie about a group of people who visit an island and get their fantasy come true is quite interesting to see play out on screen but I wouldn’t really class this as a horror movie because in some way it is a bit misleading to be a horror movie, it’s just more of a drama or action movie really more than anything