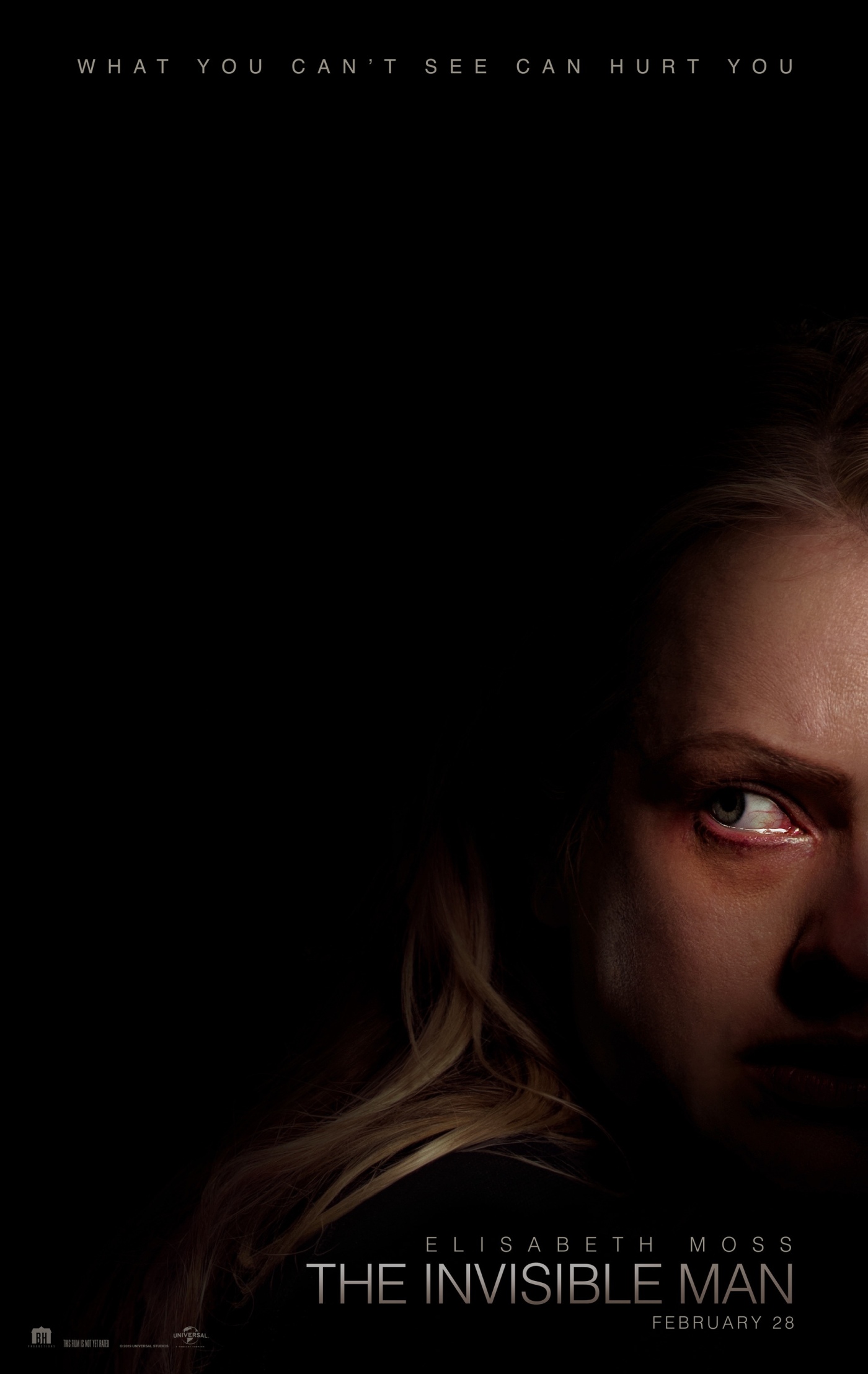 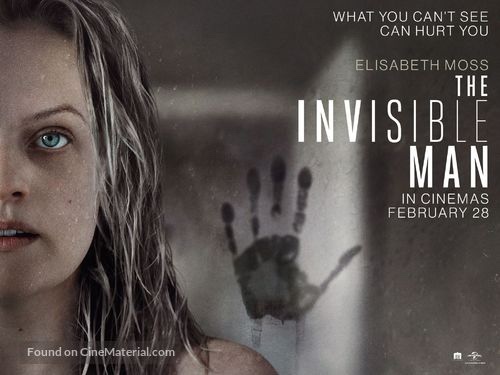 Hello and welcome to the first movie review of March 2020 – it’s The Invisible Man, which you are able to watch at your local cinema right now

So what is the movie all about? Well the movie is about an Invisible man, it’s about a woman’s abusive ex partner who just doesn’t wanna let go of her after they split up, which you do see at the start of the movie, well when I say they split up, the woman named Cecilia made a run for it one night while her partner was in bed sleeping, I must admit the I really did enjoy the scenes where she was in his home because it looked all so high tech and also it was right by the beach too so it even had a lovely view outside the window

So Cecilia’s sister reveals a few months later in the movie that her ex partner had committed suicide, and we see Cecilia go to the office where her partner had worked, her brother reveals what he had left for his ex, which was a substantial amount of money.. that she would be getting paid every now and then

So we get into the movie a little bit more and some strange goings on happens around Cecilia’s friends house happens including one night while she’s sleeping the bed sheets that she’s in comes off her, and then we see these flashing of lights which is from a phone, as her ex partner who at this point is Invisible is taking photos of her while she’s sleeping (really creepy or what?) more strange goings on happens too, one morning Cecilia is cooking breakfast in the kitchen, she walks away after turning the heat off, but while she is away from the kitchen the heat gets turned back on again, this is presumably from her invisible ex partner who turns the heat on, this sets the kitchen on fire 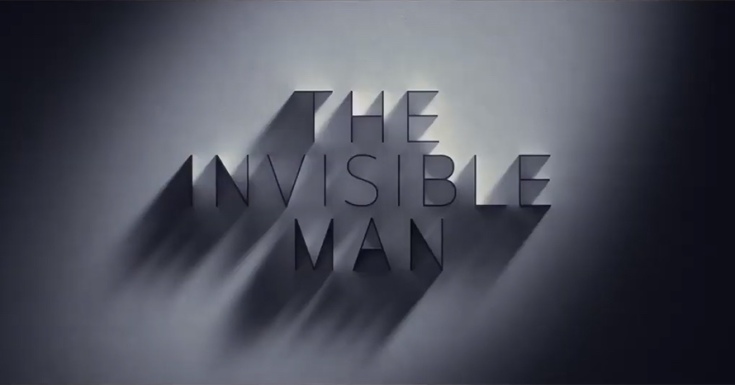 The good thing that I love about this movie is that it’s made from the same people who have made other great movies that I have enjoyed watching in the past like Get Out, Halloween, Happy Death Day, Ma, and plenty more movies, this movie company is called Blumhouse Productions, they have been known to make some incredible movies and this was one of those movies that I really enjoyed watching

This movie did have some old school jump scares and what I also love is that even at the last minute of this movie there is a twist that gets setup, and it’s just a really good twist – there is a lot of blood to be shed in this movie as well, and we also get to see Elizabeth Moss play this remarkable character who we just see become more crazier and crazier as the movie goes on

This movie is also packed full of shocks throughout the movie as well which I really enjoyed, so would I recommend this movie to any of my friends or family? I would totally recommend this movie to friends and family as a matter of fact I went to see this movie with my mum and even she said that she enjoyed it herself because of the fact it had a few jump scares in the film – so if you are someone who is reading this right now and are into your horror movies then this film is certainly for you