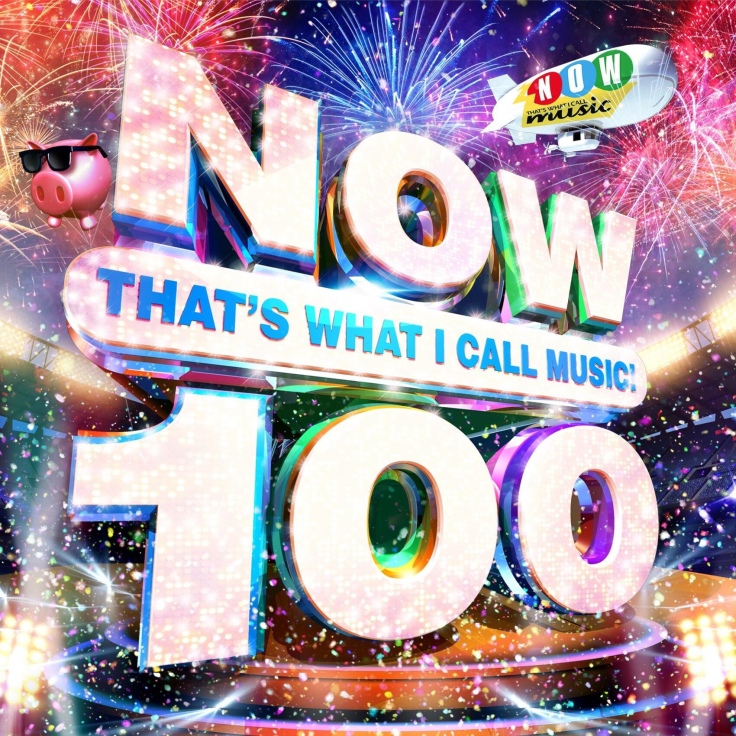 I remember when I was younger I always loved it when they released their next Now That’s What I Call Music album and there was times when I was younger that I used to get the albums from the shops and go home and play them on a CD Player for hours on end!!!

CD 2 is a celebration CD celebrating 100 albums of Now That’s What I Call Music and has some classic hits from the likes of UB40 with Red Red Wine, Phil Collins with Against All Odds and also Spice Girls with Wannabe