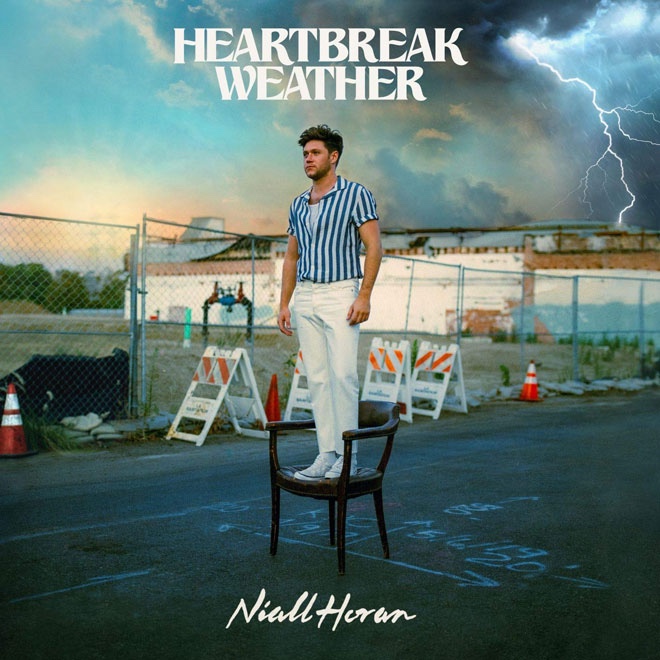 Now Niall Horan is one of the members of One Direction who took a Hiatus over the last few years and they have all seemingly gone off to do their own albums by the looks of it – I mean Louis Tomlinson recently released his album called Walls at the time of writing this blog post, Harry Styles released his debut album way back in 2017 and then released his second solo album at the end of 2019 which was titled Fine Line and now here we are with Niall Horan’s solo album titled Heartbreak Weather

So you are probably wondering at this point what songs are featured on the album Heartbreak Weather by Niall Horan, well I can reveal that the tracks on this album are:

– Nice To Meet Ya

– Put A Little Love On Me

– Arms Of A Stranger

I also wanna add that the song Nice To Meet Ya which I am pretty certain was released as a single late last year in 2019 is such a tune and a banger, I could have that song on repeat all day in my opinion

So would I recommend this to friends and family? Well of course I would because I still think this is a fantastic album, I did used to love some of One Directions work when they were as a band and from what I have heard from Harry, Louis and now Niall, I still enjoy listening to their work as solo artists because they are still producing some fantastic music for me to listen to day in and day out