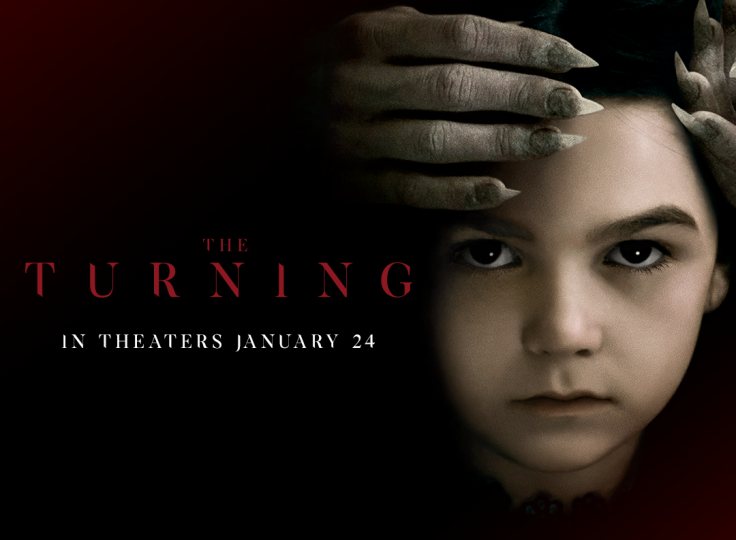 Little bit of a story to tell you before I get into this review, when I went to watch this movie it was during the day on a Thursday morning, I was very lucky because I had a “private” screening of this movie, basically there was nobody else in the cinema but me watching this movie, the showings for this film were late at night but they had one during the day which I thought I would go and watch while I had the day off work

Let’s get into the movie review of this movie though because I really did enjoy this movie because it was a horror movie and over the last few years I have really got stuck into the horror movie genre, they had all the basics that a horror movie has such as the really creepy scary music, they very dark lit rooms, the sound of characters breathing heavily and there are some parts of the movie which are really silent before something happens to make the audience jump out of their seat

There was no gore in this movie although there are some really fantastic visual effects about this movie which I really did enjoy, the movie is based on a house where a woman called Kate goes to stay to look after the children Miles and Flora after their parents die from a accident that happened outside the gate of their house

Flora has some really funny lines in this movie from the moment that she first appears on screen, we get to meet Miles, which is Flora’s older brother later on in the movie and I think he’s a character that you should watch out for, he has some really weird creepy vibes to him but the actor that plays him though played it fantastically and in such a professional way too

So please check this movie out it is available to watch in your local cinemas today it’s called The Turning and it’s absolutely fantastic, such a great horror movie