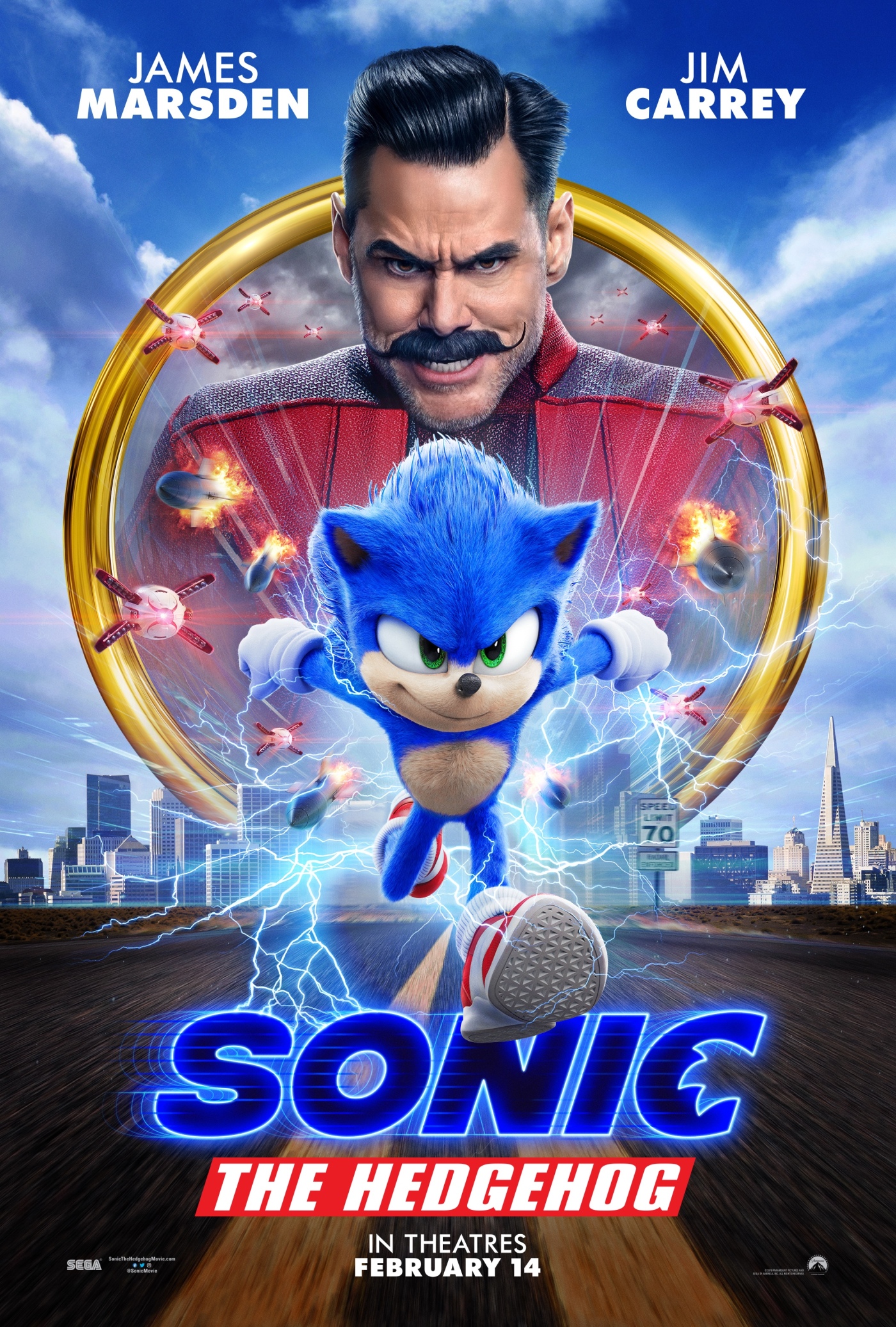 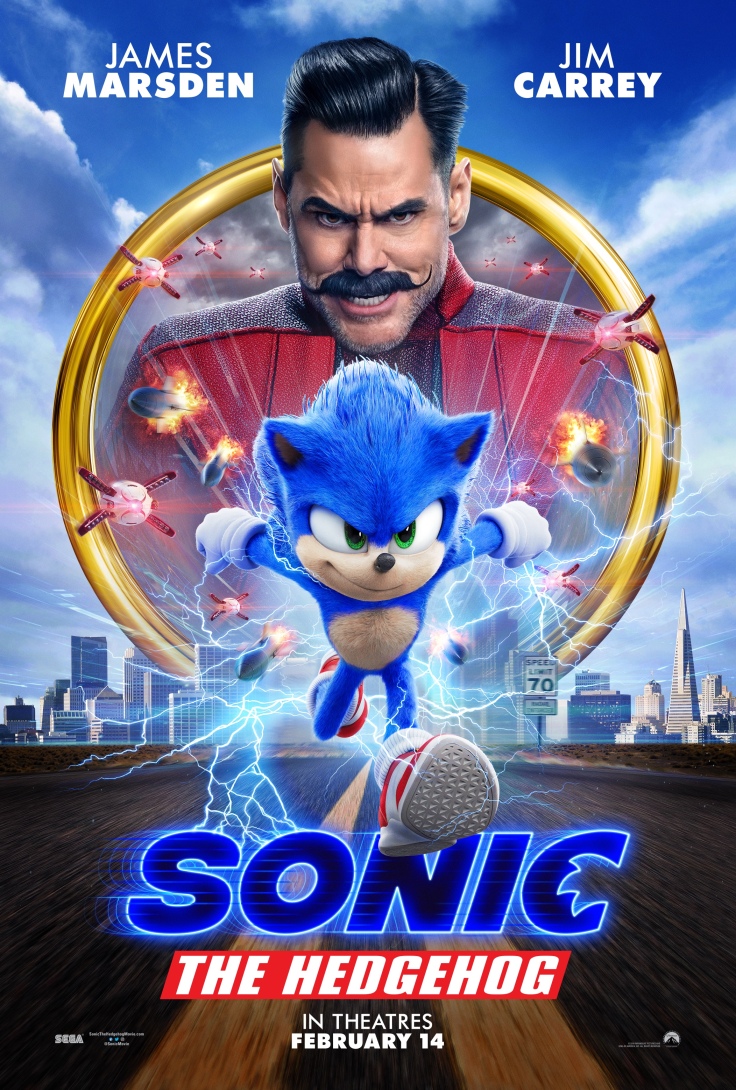 Now the movie is about Sonic The Hedgehog, who enters the real world after his powers were discovered, he was told not to show anyone his powers in the real world, he ends up being alone in the real world until he meets cop Tom, they end up going on the run from the evil Dr Robotnik, who is out to get Sonic to run some experiments on him

It’s just such a great family movie, it’s a movie for people of all ages, it has got some hilariously lines in the movie and I also came away from the movie thinking that there was a Mario reference in this movie too, now although Nintendo and SEGA are two different companies and I know Mario is part of Nintendo and Sonic is part of SEGA, but in this movie they involved a world full of mushrooms which I thought they were referencing Mario in this part of the movie

What’s also great in this movie is that without giving anything away but there is two post credits scenes that’s worth sticking around for at the end of the movie, the first one comes just before the credits roll and it involves Dr Robotnik, that’s all I’m giving away here, and the second post credits scene happens just before the main credits are about to roll now I’m not gonna give anything away during this second post credits scene all I’m gonna say is a character appears and they are looking for Sonic that’s all I am gonna say here I’m not gonna reveal who the character is I wanna try and keep it a surprise for you guys for when you go and watch this movie

The other good thing that I loved about this movie is that you had various versions of Sonic in this movie, you had Baby Sonic at the start of the movie, you had Fluffy Sonic halfway through the movie which is hilarious by the way and you also have Dancing Sonic who does the “floss” dance move a couple of times throughout the movie, I think that might be his favourite dance move

So all in all I really enjoyed this movie, and as I said earlier in this blog I enjoyed it so much that I went to watch this again the next day and who knows maybe if you enjoy seeing this the first time then maybe this is a movie that you would go and see again and again, would I recommend this movie to friends and family? Yes I totally would because again like I said earlier in this blog post that this movie is fun for all the family to watch and is also aimed at those who love video games too and loved playing Sonic The Hedgehog growing up